An INTENT is created in facilitated a 3-step process – Diverge / Reframe / Align. These steps are normally covered in two workshops a few days apart. 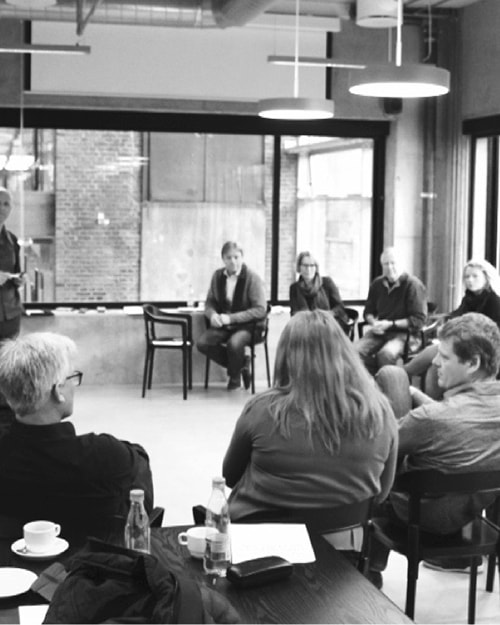 During the initial step, team members share their different perspectives on the issue.

These may be professional or personal viewpoints. Knowledge is shared. Different views on success and the challenges involved are brought to light. Scope, context, assumptions and unknowns are examined together.

The Diverge step produces a lot of “raw material” as input to the next step – Reframe.

In the Reframe step, the “raw material” is sorted and filtered by the team to discover the essence of the issue.

Priorities are identified in a democratic way, and the full complexity of the issue is revealed through facilitated discussion. Any remaining misunderstandings or different perspectives are explored.

Typically the team is then divided into smaller groups to work with the “raw material” and make prototype INTENTs that capture what the heart of the issue is. These prototype INTENTs are then presented to the team. The first workshop typically ends here.

Between the Diverge/Reframe and Align workshop the facilitator actively works further with the “raw material” and prototype INTENTs to create a new INTENT proposal that effectively synthesises everything that has been shared. At some point during the Reframe process there is typically an “Aha!” moment where everything falls into place. 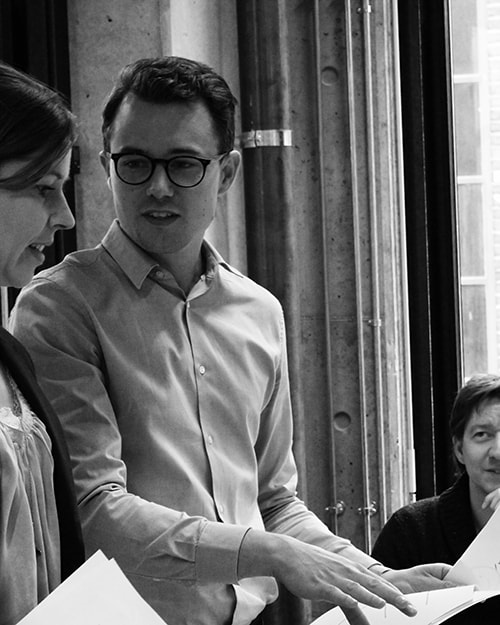 At the start of the Align phase, the facilitator presents the proposed INTENT that he or she has developed based on the “raw material” from the previous workshop. This may be in the form of words and/or a clarifying framework.

Team members are asked whether the proposed INTENT accurately reflects what has been shared and discussed. The INTENT is adjusted accordingly. Sometimes terms need to be defined so that everyone is using the same word to mean the same thing.

At a certain point, the facilitator asks whether the proposed INTENT is something that everyone can live with, work with and support. People are given the opportunity to freely say whether they can support the INTENT or not. If unanimous support is achieved, the formulated INTENT becomes the team’s property. 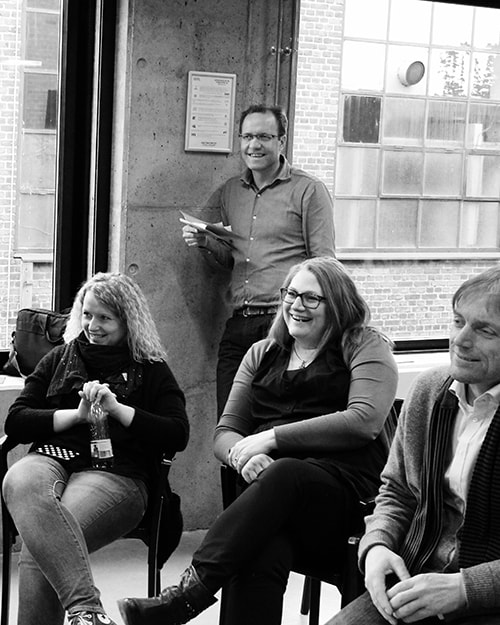 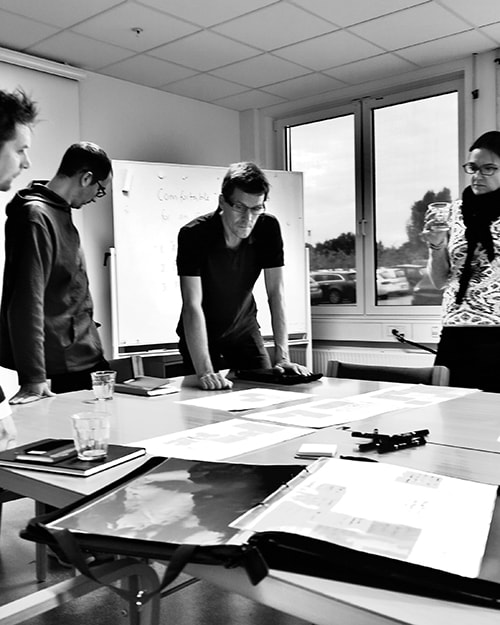 Then Use - How to use the INTENT during implementation

There are many useful ways the INTENT can be deployed in the implementation.

One important use is to ensure alignment with the stakeholders or owners of the issue being addressed by the team. The INTENT can also be used as an efficient and clear means to communicate the work of the team internally.

The INTENT can also be used as a basis for generating ideas, which helps ensure that the ideas, however far-reaching, are in-line with the purpose.

It is also useful to use the INTENT as a reference for decision-making during the implementation. The INTENT is a distillation of all the teams wisdom and experience and thus can help at any time to make decisions.

In a similar way, the INTENT can help the team get back on track and remember the greater purpose when lost in detail.